Our manufacturer had tried to flee to Poland with his family and employees after the war started in Ukraine. When this did not succeed, he spent several weeks in central Ukraine. We have now received information from him that he is back in Kharkov and that a package with airscrews already produced in the past is already on its way to us. Provided the course of the war remains as it has been, production will resume on June 1. And this in spite of all the destruction. The photo shows damage to an apartment building across the street from our manufacturer's home.

I don't know whether to be proud or to admire the courage of my long-time business partners when I consider that they are now starting production again although rockets are still hitting Kharkov.

As customers, keep your fingers crossed with us that this war will soon come to an end and that people will be able to resume their normal lives. If that is at all possible in the short term due to the destruction.

I know that such statements are unusual in an internet store. But I felt the need to share the developments with our loyal customers. 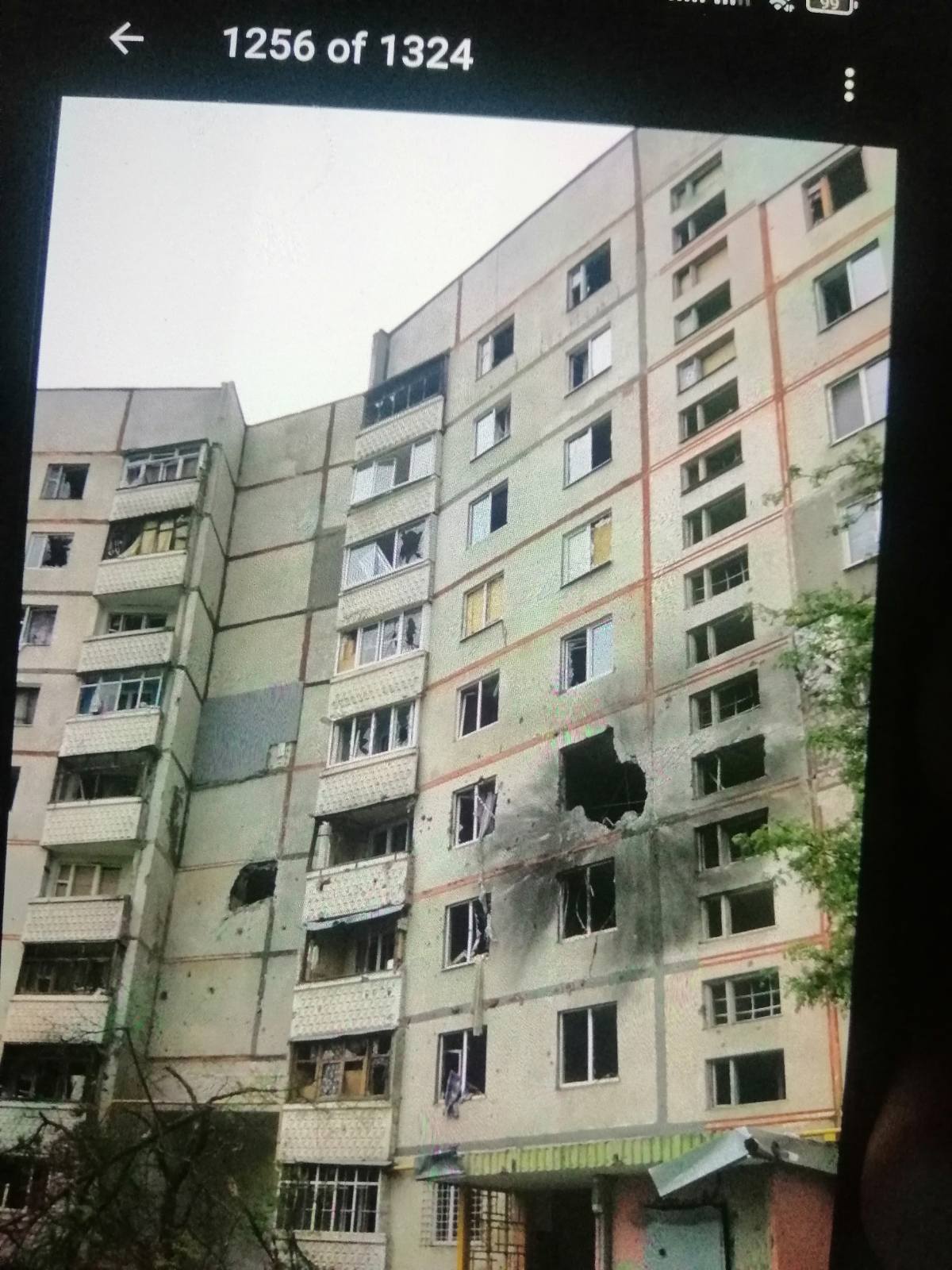 We say MANY THANKS to all the voters! 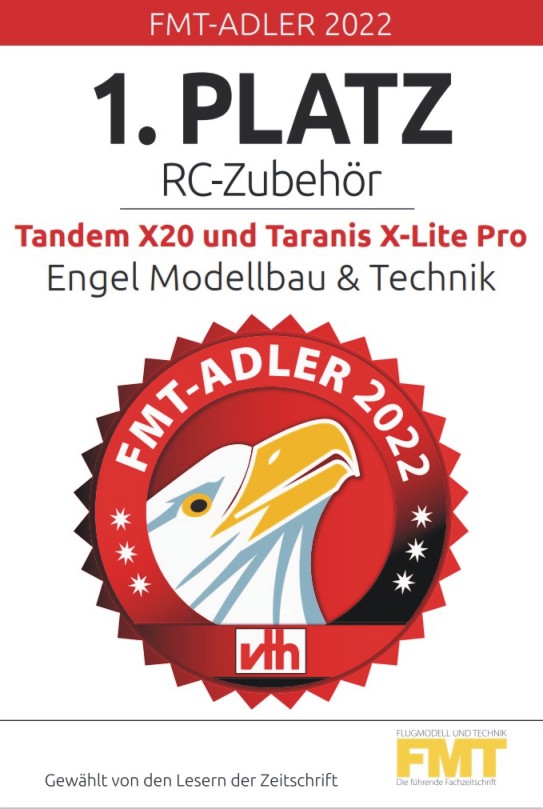